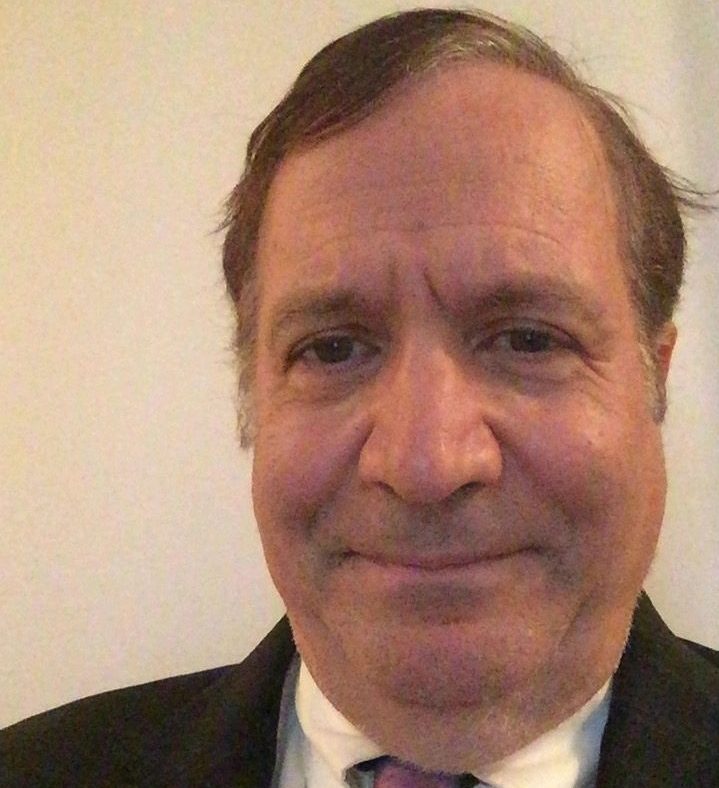 Phillip Articola joined HC Park & Associates in December, 2020. His practice encompasses all aspects of domestic and foreign patent preparation and prosecution as well as patent office appeals, reexaminations, reissues, and interferences. Phil has both a bachelors degree and a masters degree in electrical engineering from the University of Maryland, College Park, with emphasis in the fields of communications and computers. In his 26+ years of experience as an IP attorney, he has prosecuted thousands of patent applications and has drafted hundreds of patent applications involving the technologies noted below. Further, he has written and prosecuted many trademark applications throughout his career as an IP attorney. He has also published extensively over those years on relevant CAFC IP cases and on changes in patent prosecution (e.g., enactment of AIA).