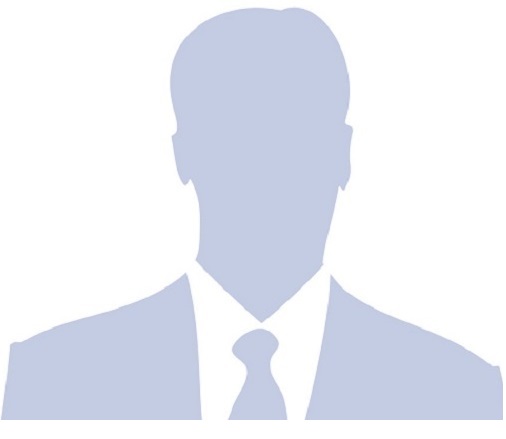 Mr. Ruland is a registered patent attorney focusing on the preparation and prosecution of patent applications in various technology areas including mechanical, software, and chemical technologies. These technologies include, but are not limited to, petro-chemical processing and apparatuses, milling machines, and pharmaceuticals. He concentrates his practice in the preparation and prosecution of US patent applications, amendments, and related filings. In addition, he has extensive experience in patent office appeals and expert patent opinions, including infringement, validity, and freedom to operate opinions.Before becoming a patent attorney, Mr. Ruland was a process engineer for Exxon Chemical in Baytown, Texas.

Prior to joining HCPA, Mr. Ruland was managing partner of The Law Office of James E. Ruland, PLC and representation included individual inventors, start-up companies, and Fortune 100 companies, such as Honeywell International Inc.